In a previous post, we began looking at the legacy of Elizabeth Maria Starr Hawley, who became a member of St. Paul’s Church in 1831. She and and all four of her children were active members of the young congregation.

This time, we follow her descendants to the next generation: the children of her daughters Lydia Amelia Hawley and Mary Ann Hawley , both of whom, as we have seen, were communicants of St. Paul’s.

Emma married a young physician from Coeymans, Jacob Simmons Mosher, and it is their descendants who will fill much of the rest of our story. When the young couple was married at St. Paul’s in December 1863, Emma might have hoped for the quiet life of a physician’s and academic’s wife in Albany, but, with the Civil War still raging, this was not to be. The next year, Jack was appointed volunteer surgeon in the Army of the Potomac and sent to Virginia. In June 1865, Emma and their first child were living with her mother. 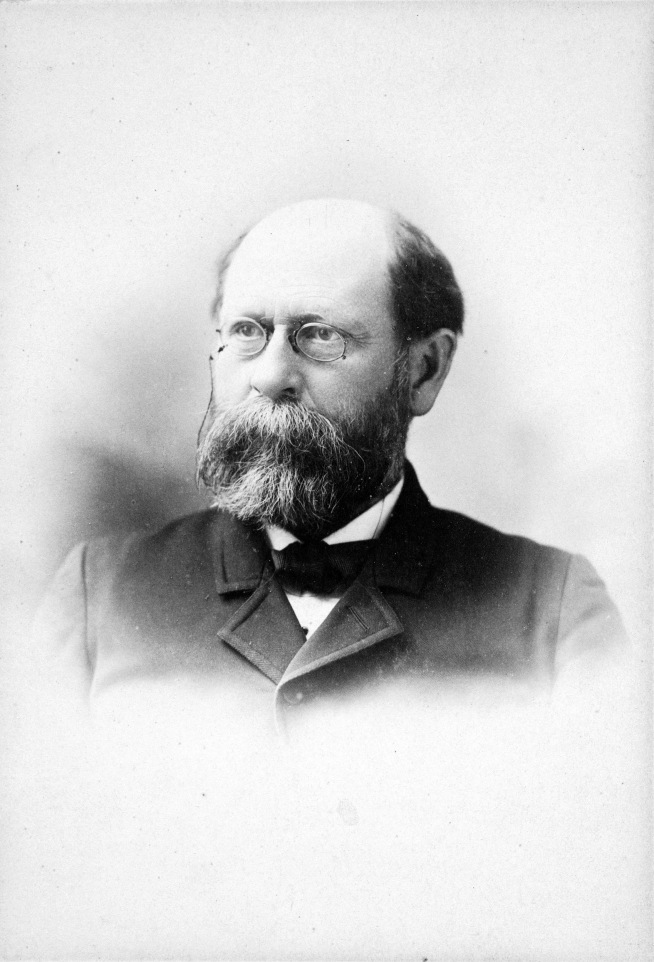 Even the end of the war did not make things easier. Jack was appointed Assistant Medical Director of New York, and assigned to Washington, D.C. The family’s longest stay in Albany was from 1869 until 1873, when Jack served as Superintendent of a hospital for disabled soldiers here. During this period, Mosher was also a vestryman of St. Paul’s Church. This respite ended when he was named Deputy Health and Executive Officer for the Port of New York. The family lived in New York City from 1873 until they returned to Albany for good in 1876.

Through all these moves, Emma retained her connection to St. Paul’s: three of her four children were baptized at St. Paul’s . But the constant moves and child-bearing took their toll; the next entry in our records is that of the death of Emma Starr Montgomery Mosher on June 28, 1879, when she and her newborn infant were buried from St. Paul’s.

Jacob Simmons Mosher finished a distinguished career as physician, teacher and administrator in Albany. He was among the earliest faculty of the Albany Medical College and  one of the founders of the Albany School of Pharmacy, where he was also professor. He died in 1883 and was buried from St. Paul’s. 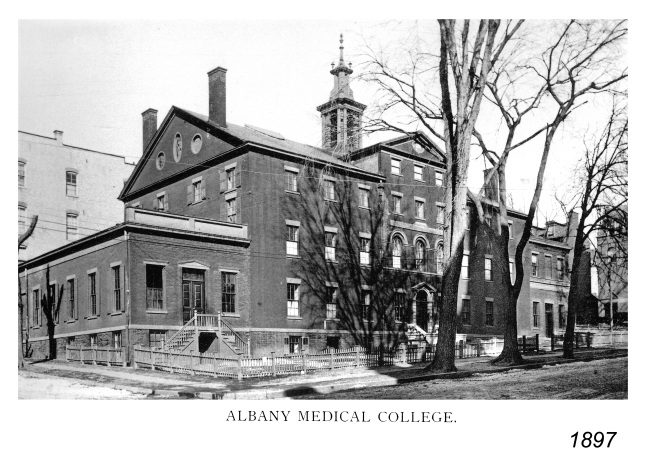 In the next posts, we will follow the lives of three of Emma and Jack’s children, each of whom made important contributions locally, nationally and internationally, extending the legacy of our Mrs. Betsy Hawley.