In his first decade as rector of St. Paul’s, William Ingraham Kip saw three young man enter the ministry from the congregation. We have already spoken of Sylvanus Reed, but the first of these three was William Henry Hill, who was not only an active member of the congregation, but also followed Kip to California. How Hill came to serve eight years at San Quentin Prison is only one of the fascinating things about this son of St. Paul’s Church.

William H. Hill was born in Connecticut in 1816, and came to Albany at age 15. He became a communicant of St. Paul’s in 1839, shortly after Kip arrived here as rector. Hill was soon busy in the life of the parish, particularly as “chorister” (then used to mean the leader of the church choir) intermittently from 1841 until 1845, while the organist was composer Oliver J. Shaw. He also represented the congregation at diocesan conventions in 1844 (during the contentious discussion of the fate of disgraced Bishop Benjamin T. Onderdonk) and again in 1846. During this period, he worked as a reporter and assistant editor for the Albany Evening Journal, owned and edited by the powerful Whig politician Thurlow Weed.

William H. Hill became a candidate for ordination in 1844, and was ordained deacon in 1846 and priest the next year. His first pastoral assignment was St. Paul’s, Brownville (Jefferson County, New York), where he served from 1846 until 1851. Interestingly, the Brownville church’s first rector was William Linn Keese, who was also the second rector of St. Paul’s, Albany. William H. Hill was then rector at Zion Church, Morris (Otsego County, New York) from 1851 until 1855. 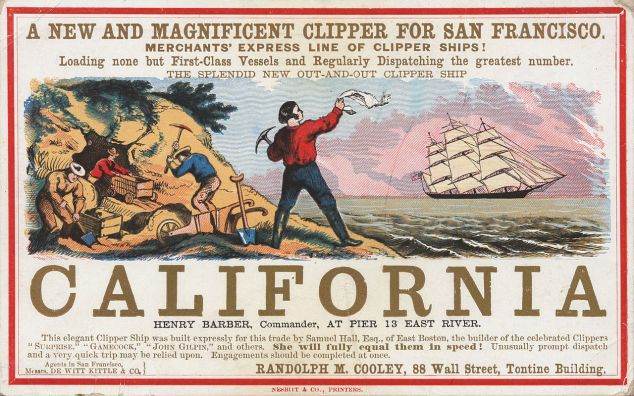 William Ingraham Kip was elected Missionary Bishop of California in late 1853. A year later, William H. Hill followed him to the far distant west, which was still in the throes of the Gold Rush of 1849—1855. 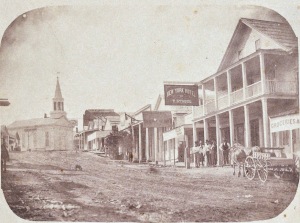 Initially he served the church in Nevada City, and next was rector of Grace Church, Sacramento (where he also served several terms as superintendent of the city schools) from 1856 until 1871. His final parish assignment was at St. Athanasius, Los Angeles from approximately 1871 until 1878.

Have you been worrying about how Hill came to serve time at San Quentin? Well, you can relax, because he was definitely on the right side of the bars. William H. Hill was chaplain at San Quentin from 1878 until 1885. After a few years as a traveling missionary, he retired to Berkeley, where he died in 1896. 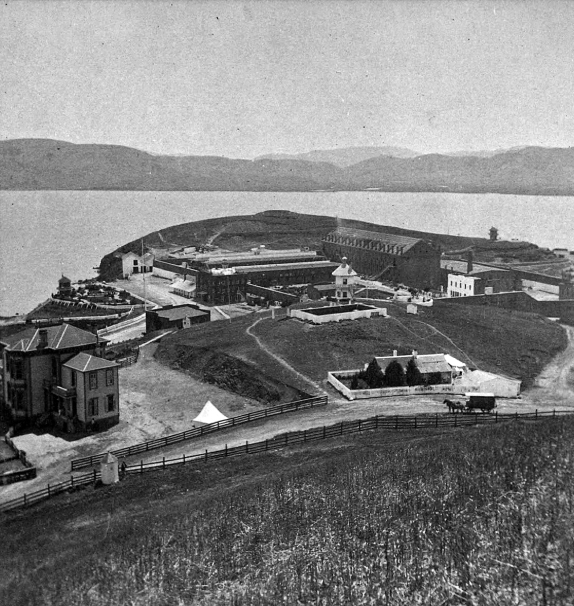