Another recent acquisition for the archives is this photograph of St. Paul’s rectory at 5 Greenway North, Albany. 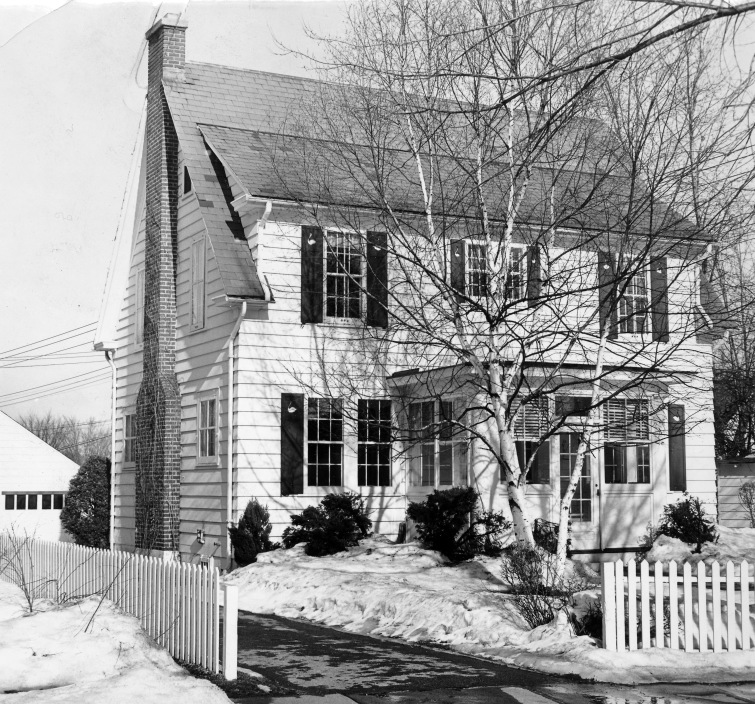 This photo was published in the Albany Times Union for February 28, 1948, when the church purchased the house for its new rector, Oliver D. Carberry. The Lancaster Street rectory was rented to Lena B. Henning, who ran a boarding house there. In 1951, St. Paul’s sold the former rectory to Mrs. Henning for $10,500, and used the proceeds to pay off part of the mortgage on the Greenway North house.

Carberry, whose tenure lasted from 1948 until 1954, was to be the only St. Paul’s rector to live at 5 Greenway North. When his successor, F. Graham Luckenbill, was called in 1955, the vestry sold the Albany rectory and bought a house at 65 Burhans Place, Elsmere.