It’s All Saints, and this year we mark the centennial of two objects donated to the parish, both of which were dedicated on All Saints Day 1916. 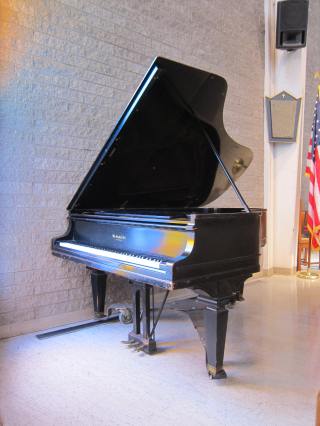 The first is a grand piano “for use in the upper room of the Parish House” on Jay Street, but now placed in the south aisle of the Hackett Boulevard church. It was “a gift as a thank offering to the parish by Marcia Brady Tucker, daughter of Mrs. Anthony N. Brady.” We’ve written recently about the generosity of the mother, Mrs. Marcia Ann Myers Brady, particularly the Flora Myers Brady Gavit Memorial Organ that she endowed in 1915. The younger Marcia grew up at St. Paul’s and was married to Carll Tucker here on February 27, 1908. The piano, in an ebony case, was built that same year (as confirmed by the serial number) by the Knabe Company in Baltimore Maryland.

The second object dedicated that All Saints Day 100 years ago was the tall clock that continues to keep watch over our coffee hours in the Blue Room. It was given by more than one hundred members of the congregation in memory of three parishioners associated with our Sunday School. 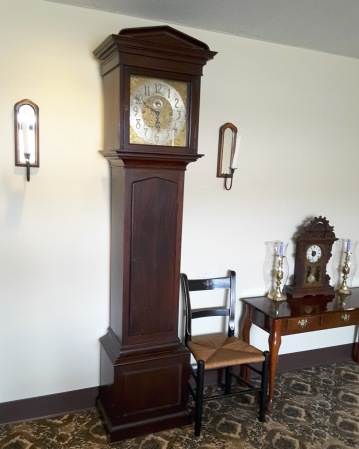 You might be surprised that such a lavish gift would be offered for Sunday School volunteers, but in those years St. Paul’s Sunday School was an important part of our corporate life. Total enrollment on November 1, 1915 had been 286, with average Sunday attendance that year of 203. Classes were divided in five departments (Beginners, Primary, Junior, Intermediate and Senior) with 30 teachers, all overseen by 12 officers.

The clock, a “[t]all English chiming clock, encased in mahogany, made by Elliott of London, England,” honored “the long and faithful service” of three individuals:

By far the longest serving was the last of these. Ira Porter Jr. had retired as Sunday School librarian about 1905, so his tenure with the Sunday School, went all the way back to almost 1860. He served in the period when St. Paul’s Sunday School was the largest in the city, and when attendance far surpassed even the levels in the early 20th century. The glory years were the 1870s and 1880s, when total enrollment was 600, and average attendance was about 400, with almost fifty teachers. 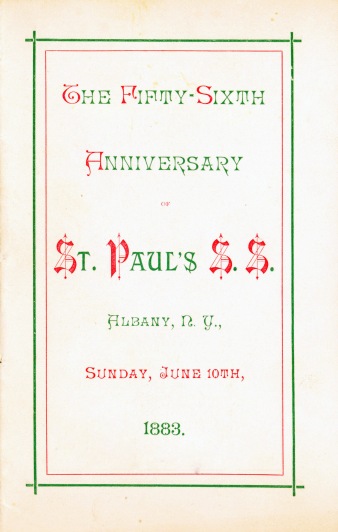 Ira Porter Jr., a member of St. Paul’s for fifty years, had not only served as Sunday School librarian, he was also clerk of the vestry for thirteen years. He was the son of Ira Porter Sr. (1811 – 1892) and Jane Eliza Rice Porter (1818 – 1894). The elder Ira Porter was a St. Paul’s vestryman from 1859 until 1871. Ira Jr. worked at the Albany Customs House for fifty years, ending his career in 1907 as a Special Deputy Surveyor of Customs. 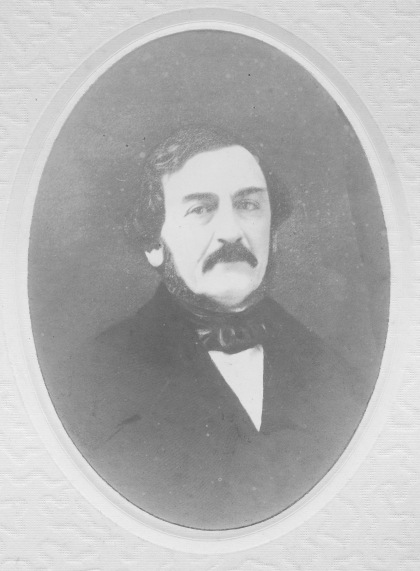